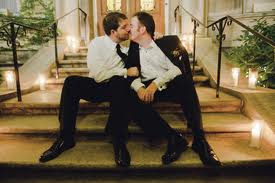 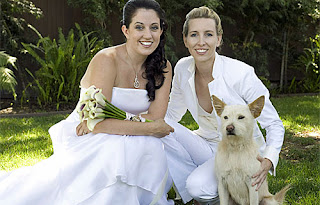 Polls in the late 1990s found that the topic of greatest concern for conservative Christians, and for many other North Americans, was that gays and lesbians might achieve rights and protections in law that had previously been reserved as special privileges only for heterosexuals. Perhaps the most important of these rights is for homosexuals to be able to marry the partner that they love and to whom they are committed for the rest of their life. Since the first attempts to legalize same-sex marriage were launched in Hawaii, same-sex marriage and civil unions have remained on the "front burner." Concern increased during 2003-JUNE and JULY when same-sex marriages were legalized in both Ontario and British Columbia in Canada. Some same-sex adult couples from Canada, the U.S., and other countries have started to travel to these provinces to marry.